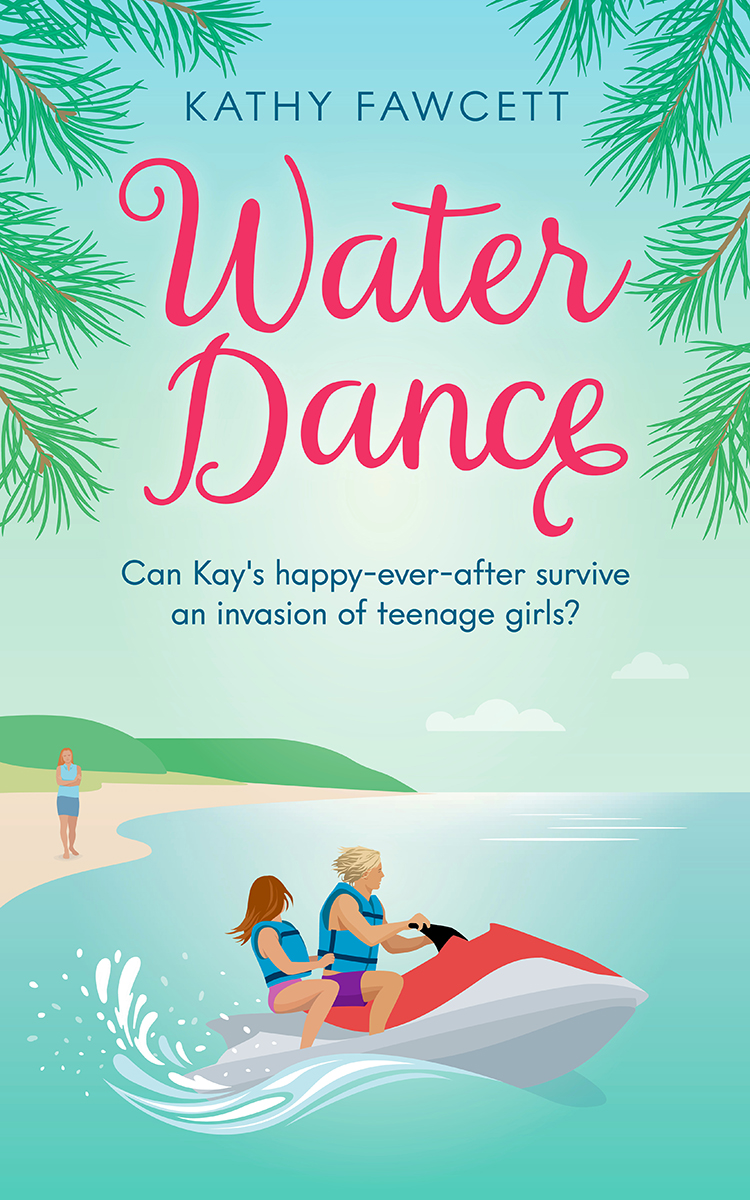 Growing up, no one told me that Michigan had a west coast. As my father’s daughter, our family would barrel through the center of the Lower Peninsula to get to the real goods, the Upper Peninsula, by way of the mighty Mackinac Bridge. It wasn’t until I turned 20 that college friends invited me to their hometown in west Michigan, showed me a sunset, and told me what a Fudgie was. They introduced me to a world far different from the suburbs of Detroit—a world of locals and tourists, and the dynamics between the two. I think I’ve been waiting ever since to write Water Dance, the sequel to Shoulder Season.

In Water Dance, Kay Kerby is now married to one of the Mayne brothers. She is a dyed-in-the-wool west Michigan local, but her teenage nieces from Atlanta who come to visit have the attitude, confidence, and money of summer people. And they seem to attract other summer people—namely teenage boys. A bit like her own father, Kay would rather have the girls fall in love with the rustic, unspoiled shoreline of Lake Michigan than the yacht clubs, jet skis, and multi-million dollar cottages.

But Kay has other things on her mind that overshadow being a good host—such as the constant state of renovation taking place in her crumbling cabins, broken relationships (of her own making), and the budding idea of turning Kerby Lodge into a sought-after wedding venue. For a woman who was virtually isolated not so long ago, there are a lot of moving parts to Kay’s life now, and none of them are moving in the direction she wants them too.

Come back to Kerby Lodge for a summer visit, and catch up with Kay, and other friends such as the Mayne brothers, Mitch, Patrick and Jennifer—plus a new cast of characters that liven up the lodge and keep Kay on her toes. I think you’ll have fun reading this one, because I certainly had fun writing it.

Thank you for allowing me to share my love of writing and the Great Lakes. Stay up to date with my latest posts, stories and book news by signing up for email updates below. Don't forget to click on 'Subscribe' after you enter your name and email address.